Build brand awareness of the Oakley brand and product with film placement and association with the main character, Ethan Hunt (Tom Cruise).

Integrate the Oakley brand in a key scene of the film that features the character in an active role, using the glasses.

Oakley worked with Tom Cruise, stunt teams and props teams to build a special glass that required extreme eye protection for a key scene within the film.

The film featured Tom Cruise in a scene where he was climbing the Burj Khalifa Building. The scene was the longest stunt sequence in the film and gave Oakley an on-screen presence and clear logo exposure for more than 10 minutes.  The film grossed $690 million worldwide = ROI value of $867,924 (conservative figure) 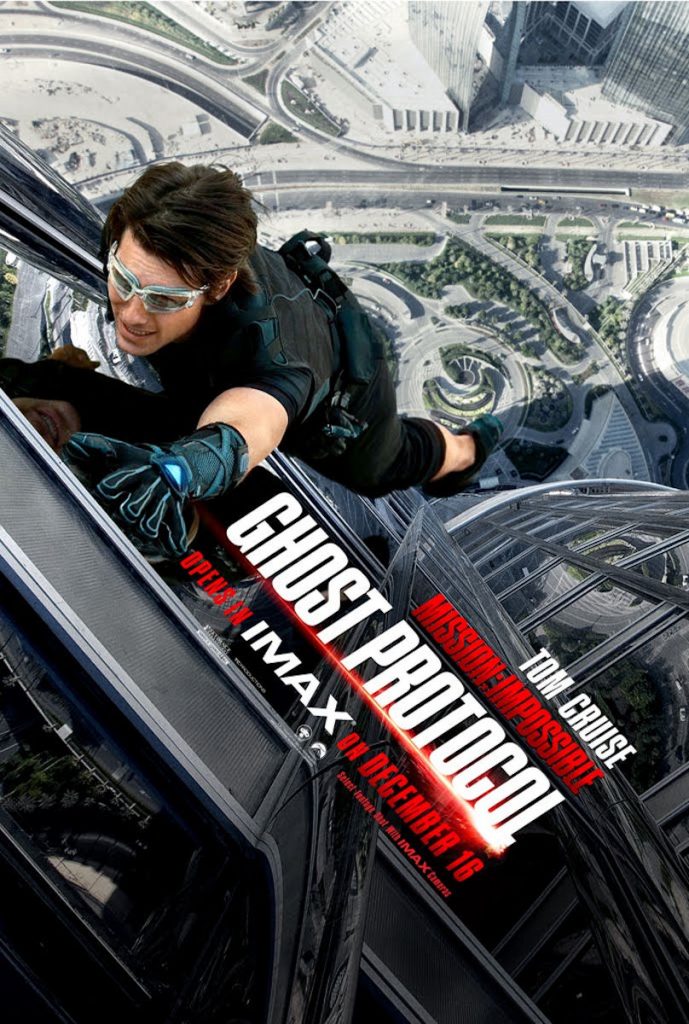 This entry was posted in Our Work. Bookmark the permalink. Both comments and trackbacks are currently closed.
About Our Work Blog Careers Contact